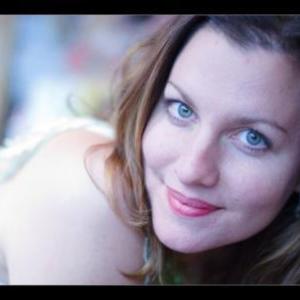 Antje Duvekot (born 1976 in Heidelberg, Germany) is a singer-songwriter and guitarist based in Somerville, Massachusetts. She holds three top song-writing awards, including the Kerrville New Folk Competition's Best New Folk Award, Boston Music Award for Outstanding Folk Act and Grand Prize in the John Lennon Songwriting Contest. She began her music career in 2000 and since then has released a number of albums, beginning with Little Peppermints (2002).

Where so many songwriters stretch for their highest notes, hoping to impress and astound, Duvekot bravely mines her deep reaches, where the dark feelings lurk. It softens her phrasing, leading us in with whispers, letting us know she believes every word she sings.

Her melodies seem like suddenly occurring thoughts, matching the hushed, conversational allure of her singing. They feel so immediate, so in synch with her lyrics; and yet also snugly rooted, oddly familiar, like memories you can't quite recall.

She sings, and writes, as if she thinks songs are important; not means to an end, but tools of survival. And for her, that's just what they are.

In 2006 Antje was a featured guest performer at the ten-year reunion concert of the contemporary Celtic band Solas, who performed two of her songs.

Live From All Over The Place

The Near Demise Of The High Wire Dancer