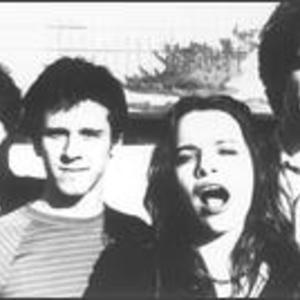 Superchunk is an indie rock band which formed in 1989 in the college town of Chapel Hill, North Carolina, United States. The band consists of Mac McCaughan (vocals, guitar), Laura Ballance (bass), Jim Wilbur (guitar) and Jon Wurster (drums). McCaughan and Ballance founded the indie record label Merge Records mostly to distribute the band's material, but has since grown into one of the largest indie record labels in the United States.

Superchunk singer Mac McCaughan and bassist Laura Ballance decided to release future albums on their own merge records, which they had started in 1989. The band continued touring and recording, appearing on Lollapalooza and backing a minor hit in "Hyper Enough" (from Here's Where the Strings Come In). In 1999, Superchunk released Come Pick Me Up.

In 2008, the band announced they would be performing live shows and working on new material. That new material manifested itself as 2009's Leaves in the Gutter EP, which was followed by a full-length in 2010.

What A Time To Be Alive