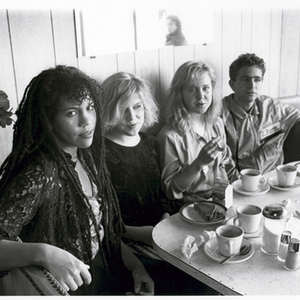 Donelly left the band in 1991 and was a member of The Breeders and Belly, before starting to perform solo. She also contributed vocals to the Throwing Muses self-titled album in 2003. Hersh has also worked solo, and currently fronts the power trio 50 Foot Wave (which also includes Muses bassist Bernard Georges). Narcizo works in graphic design and has a musical project Lakuna.

In A Doghouse CD1

In A Doghouse CD2