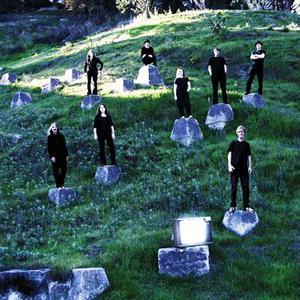 Xavier Phideaux grew up in New York City (today a citizen of Los Angeles) is a composer of modern technological music that he describes as "psychedelic progressive gothic rock". The band Phideaux comprises many friends who have known each other since early childhood. Each album is unique in sound and content of adventurous art rock music. Phideaux creates mysterious and melodic music for the sheer love of it, independently releasing recordings which have been complimented for capturing the essence of classic rock music while remaining modern and distinctive.

They are inspired by mellotrons and flutes and keyboard heavy music but also love dual lead guitar and power chords. Syncopation and tricky time signatures are sometimes utilized but always there is melody to be hummed and riffs to invade your ears and mind. The lyrics tell stories, sometimes clearly, sometimes abstrusely, but always with an intent to spark an image or metaphor.

We Only Have Eyes For You (EP)