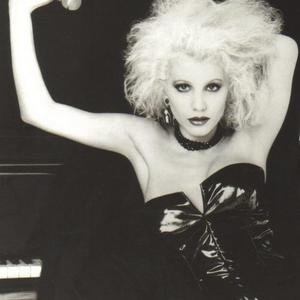 The band released three albums: "Spring Session M" (1982), "Rhyme & Reason" (1984) and "Color in Your Life" (1986). The band split in 1986 and the band members moved on to other projects. Warren Cuccurullo became the guitarist for Duran Duran and Dale Bozzio and Patrick O'Hearn each pursued solo careers. Terry Bozzio toured as the drummer for several rock musicians, including Steve Vai, Dweezil Zappa and Jeff Beck and later formed his own solo band.

Warren, Dale and Terry reformed Missing Persons in 2001 and performed several concerts throughout the United States. Terry Bozzio left the band in late 2001, and the band continued until 2003.

Cuccurullo and Dale Bozzio reformed Missing Persons once again in 2011 for a reunion tour.

The Album Collection - Color In Your Life (Rubellan Remaster) CD3

The Best Of Missing Persons