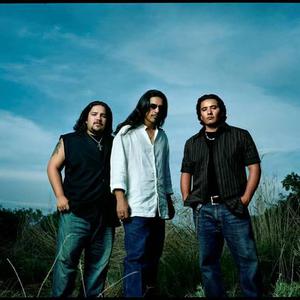 The three brothers emerged as a group in Nashville in the 1990s. After moving back to their home state of Texas they recorded their debut album in 2003. In 2005 their song "Heaven" won a Grammy Award for Best Pop Performance by a Duo or Group with Vocal. In 2005, the group recorded "I Don't Wanna Lose Your Love" with Carlos Santana for the Santana album "All That I Am".

Their album "Rockpango" was released in 2011.

Live At The Fillmore