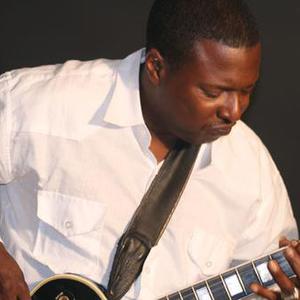 Lil' Troy, who featured in his songs many members of the Screwed Up Click, managed to break out of Houston's thriving rap scene in the late '90s with "Wanna Be a Baller," one of the few Houston-based songs to reach national audiences. The track was actually written by fellow Houston rapper E.S.G., although he was never credited with it, and still holds a grudge over the situation. The song propelled his debut album, "Sittin' Fat Down South", to respectable success, particularly for a Houston artist.

Released in 1998, Universal picked up the album, re-released it in 1999, and helped "Wanna Be a Baller" spread from city to city. That was about all the success Troy had for a while, though. As the late '90s became the early 2000s, "Wanna Be a Baller" still garnered play, but Troy couldn't deliver a strong follow-up single, instead watching his moment of opportunity diminish. His last album was a screwed and chopped version of his album "Back to Ballin." His relatively upscale, contemporary, casual clothing line hit the streets in May 2006.