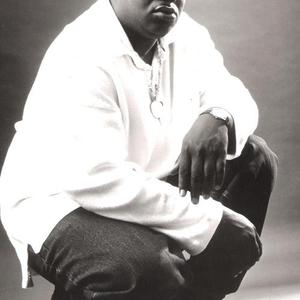 Fat Pat (born Patrick Lamont Hawkins, December 4, 1970 ? February 3, 1998) was a rapper from Houston, Texas and an original member of DJ Screw's Screwed Up Click. Also known as Mr. Fat Pat and P-A-T, he was most prolific in the mid-1990's alongside his brother Big Hawk and longtime friend Lil' Keke. Fat Pat was signed to Wreckshop Records. On February 3rd, 1998, Fat Pat was shot dead after collecting an appearance fee from a promoter's apartment.

I Had A Ghetto Dream

Since The Gray Tapes CD2

Since The Gray Tapes CD1