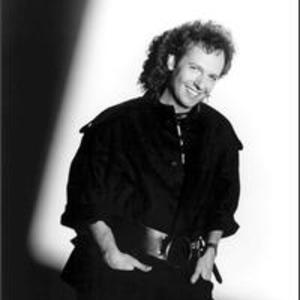 Ritenour was born January 11, 1952 in Los Angeles, California. He played his first session when he was 16 with the Mamas and the Papas. Nicknamed "Captain Fingers", he (along with Larry Carlton) was a sought-after session guitarist by the mid-1970s. He is noted for playing his red Gibson ES-335 and his Gibson L5 guitars. One of his most notable influences is the pioneering jazz guitarist Wes Montgomery. In 1976, he released his first solo album, First Course.

This was followed up by his fusion work Captain Fingers in 1976. Since First Course he has released over 30 albums ? the 30th being Rit's House in 2002. One of his most notable works is his pop album (featuring vocalist Eric Tagg) 1981 Rit, which contained chart hits "Is It You," and "Mr. Briefcase." In the 90s, he was one of the founding members of smooth jazz group Fourplay.

A Twist Of Rit