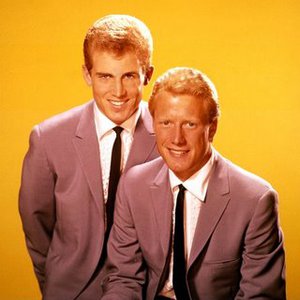 Jan Berry and Dean Torrence began singing together after football practice at University High School in Los Angeles in the late 1950s. Primitive recording sessions followed soon after in a makeshift studio in Jan's garage. They first performed on stage as The Barons at a high school dance. After Dean returned from a stint in the army reserves, the duo began to make music as Jan & Dean in 1958. Jan Berry and Brian Wilson collaborated on roughly a dozen hits and album cuts for Jan & Dean, including the number one national hit, "Surf City" (1963).

This accident marked the end of their commercial peak, during which they'd scored an impressive total of 26 chart hits over eight years. The group finally stopped performing after Jan Berry died in March 2004.

The Little Old Lady From Pasadena + Filet Of Soul

Save For A Rainy Day

Surf City: The Best Of Jan And Dean