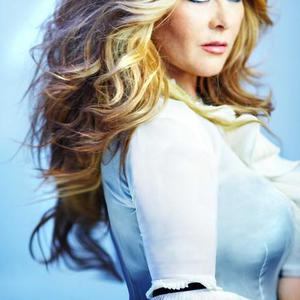 Jamie O'Neal (born Jamie Murphy on June 3, 1968 in Sydney, Australia) is a contemporary country singer and songwriter. Her parents, Jimmy and Julie Murphy, were also professional musicians. O'Neal reached the summit of the Billboard country charts with her first two singles, "There Is No Arizona" and "When I Think About Angels" (both from her debut gold album Shiver). She also charted subsequently with such hit singles as "Shiver", "I'm Not Gonna Do Anything Without You", "Frantic", "Every Little Thing, "Trying to Find Atlantis", and "Somebody's Hero".

O'Neal is married to her band leader, singer/songwriter/recording engineer Rodney Good. They have one daughter, Aliyah Kailin Good (born in 2003).

On My Way To You