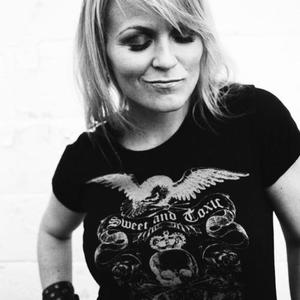 The album's first two singles ("Georgia" and "Complicated") were both Number One hits on the Canadian country music charts, and the latter was a Top Ten hit on the U.S. Billboard Hot Country Singles & Tracks (now Hot Country Songs) charts. Although her next single ("I Don't Want You to Go") was also a Top Ten in the U.S., her chart success there would wane not long afterward, though she has had continued success in her native Canada.

Room With A View