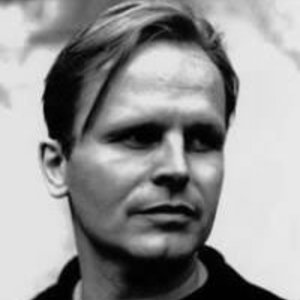 Herbert Gr?nemeyer (born April 12, 1956 in G?ttingen) is a German musician and actor, popular in Germany, Austria and Switzerland. He starred as war correspondent Lieutenant Werner in Wolfgang Petersen's movie "Das Boot", but later concentrated on his musical career. His fifth album 4630 Bochum (1984) and his 20th album Mensch (Human) (2002) are both among of the best-selling German language record of all time.

One of his most iconic songs, Bochum, from the album of the same name, is a tribute to the city of Bochum (with its former zip code 4630), where Gr?nemeyer grew up and where he has the status of a local hero. Although Gr?nemeyer was born in G?ttingen, Bochum is often called his hometown. In 2002 he achieved his first number one single with Mensch from the album of the same name, which was strongly influenced by the 1998 deaths of his wife Anna and brother Wilhelm (both dying within one week of cancer).

Herbert's forays into the English language have met with very little success as his typical lyrics, full of wordplay, proved impossible to translate well. He remains mostly unknown outside the German language countries.

He recently recorded the official anthem to the 2006 FIFA World Cup, Zeit, dass sich was dreht. It topped the German charts for numerous weeks.

Was Muss Muss - Best Of CD2

Was Muss Muss - Best Of CD1