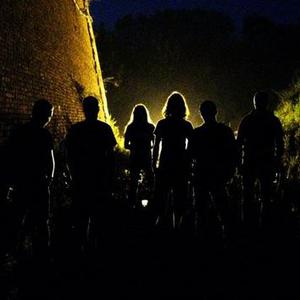 Ghost Brigade is a five-piece metal band from Jyv?skyl?, Finland, formed in 2005. They have taken elements from melodic death metal, doom metal and progressive metal into their music. Wille Naukkarinen (guitars): "In Ghost Brigade, selling albums is not what it's about. It's about the feeling I get when I write a new song, which I only get when I know the song is good enough. The metaphor for that is "the fire". That explains the title of the album. We are guided by fire.

A quote on their website states (by date of the debut release) "there's nothing above or below us, no written word wise enough, just notes that carry the silent fire."

Their album "Guided by Fire", released in September 2007, consists of dark, intelligent music that hasn't given up the ghost on being a metal band. Their second album "Isolation Songs", to be released in August 2009, continues in this line.

IV: One With The Storm

Until Fear No Longer Defines Us