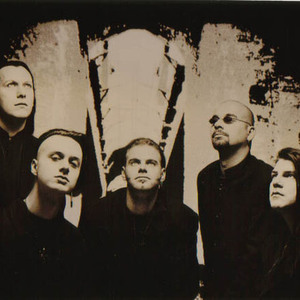 Though they disbanded in 2000, in 2007 they reunited for live audiences, and remain an active live band to this day. The current line-up features Norman Selbig and Andr? Feller on guitars.

Sven and Norman also co-founded Zeraphine in 2000. Sven has a solo project, Solar Fake, as well.

Twist In My Sobriety