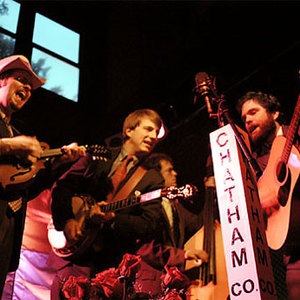 Chatham County Line are an American bluegrass musical group. Formed in Raleigh, North Carolina in 1999 from the ashes of the defunct Stillhouse, the band has released four albums, one on the Bonfire label and three on the Yep Roc label (who they were linked with by the producer Chris Stamey), and have become popular in Europe as well as their native USA. Their most recent tour took in numerous European destinations, including the Lowlands rock festival in the Netherlands.

Speed Of The Whippoorwill