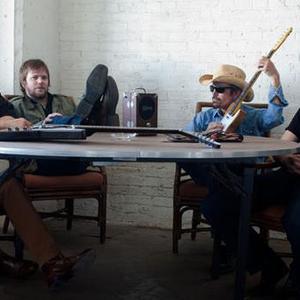 The Bottle Rockets are a rock band which formed in Festus, Missouri, United States in 1992. The band currently consists of Brian Henneman (vocals, guitar), John Horton (guitar), Keith Voegele (bass) and Mark Ortmann (drums). Henneman and Ortmann are original members; original bassist Tom Ray left the band in 1997 and original guitarist Tom Parr left the band in 2002. The band have released ten studio albums since the release of their debut self-titled album in 1993.

Not So Loud: An Acoustic Evening With ...