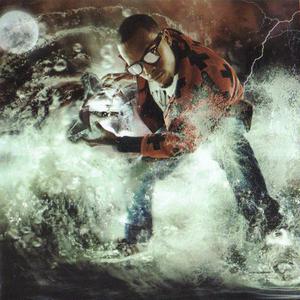 Biographies are listed below:

In january 2005 the self-produced and published album BOB ? greatest hits vol. I ? was released. In the sommer of 2005 THE alternative austrian radiostation fm4 starts to give airplay to BOBs song ?yes for sure? and selects this song for their famous sampler fm4 soundselection vol 13, which was released end of 2005. ?yes for sure? of BOB is track eleven on cd two. At the moment BOB is working on their next album, having already a lot of new song-material to choose from.

the concept of BOB is to persiflage pop. BOB persiflages pop, but takes it serious. In this matter the KLF is an important band for BOB.

BOB live rocks. the e-guitar doesn't hide it self behind the synthy-sound and the electronic can forget about it self and suddenly one might hear techno coming out of the loudspeakers. but at the end the melodic tunes are coming back and everything is fine again.

5. The Swiss/German Techno-duo:
bob releases under the interdisco netlabel (www.interdisco.net) where you can download their releases for free.

9. Bob, Icelandic rock band
Icelandic band bob have been playing together since early 2002, honing their unique blend of experimental noise and ambitious pop/rock-music (reminiscent of Sonic Youth and The Velvet Underground). In Iceland their adventurous live shows have garnered praise from rock critics and stoners alike. Their debut album "dod qoq pop" was released in late 2006 to positive reviews, with the writer for the Morgunbla?i? (the biggest newspaper in Iceland) calling it "..one of the most original and well crafted albums I've heard in a long time. It's avant-garde ? without pretension".

You Can Stop That For A Start

The Adventures Of Agent L

Leave The Straight Life Behind