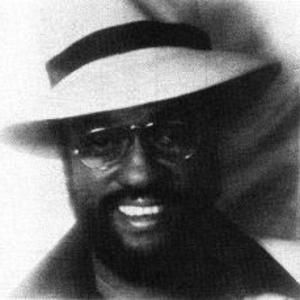 Billy Paul (born Paul Williams on December 1, 1934 in Philadelphia, Pennsylvania) is a well known soul singer, famous for his Grammy-winning vocals on "Me and Mrs. Jones". He is sometimes known as a one-hit wonder, because while "Me and Mrs. Jones" was a No. 1 hit for the last three weeks of 1972, it was his only chart topper on the pop and soul music listings. Paul has been a frequent member and hit maker for the soul music scene in the years before and after his Grammy Award, especially with the use of the consistently popular Philadelphia soul style as his backing.

He has, however, recorded much other material of note, including "Am I Black Enough For You?", "Let's Make A Baby" and an alternate version of "Let's Stay Together". Jones was on the Neptune Records label for many years.

Other songs he recorded include "Thanks For Saving My Life", "Let 'Em In", "Your Song", "Only The Strong Survive" and "Bring The Family Back". Paul is married, and continues to tour around the world extensively.

Only The Strong Survive (Reissued 2004)

Me And Mrs. Jones (The Best Of Billy Paul)

War Of The Gods

When Love Is New (Vinyl)