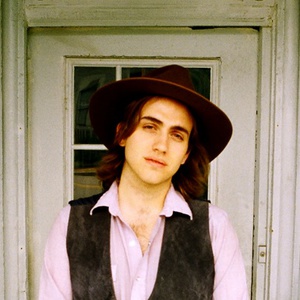 Andrew Combs is from Texas but today he calls Tennessee home. It has been said that if Steve Earl and Gram Parsons had Guy Clark as a grandfather Andrew Combs might be their cousin. He is currently working on his debut (yet to be titled) EP that will be independently released on the Dirty Eye label in early 2010. Andrew has already caused a significant stir amongst the Nashville music industry, many of whom are anxiously anticipating his debut release.

If you haven't heard of Andrew Combs yet, that's OK - it is just a matter of time and you too will be anticipating the next classic recording to come from this lifelong artist who is well beyond his years.

Canyons Of My Mind