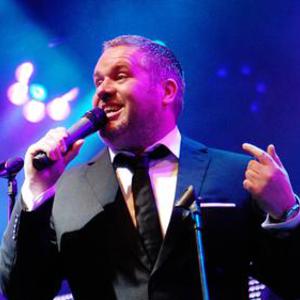 Known for his oftimes ranting links and satirical features such as Celebrity Tarzan and Carpark Catchphrase, Moyles is perhaps known best to last.fm listeners via witty and topical song parodies. Moyles has produced many of these during his career, with 'Stanta' (a parody of Eminem's 'Stan') recommended most highly.

See the unofficial fansite www.chrismoyles.net for downloads of his parodies and other features.