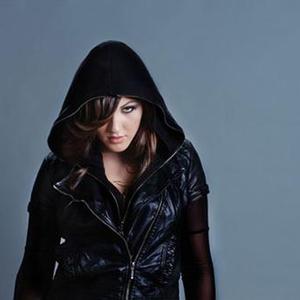 Alyssa Reid (born March 15, 1993) is a Canadian singer and songwriter born in Edmonton, Alberta. Her debut television appearance was on the television show Party Mamas. She was also runner up for The Next Star, a Canadian reality television show on YTV.[1] She is signed to Canadian record label Wax Records.[1] She currently lives in Brampton, Ontario, a suburb in the Greater Toronto Area. The Alone Again Songfacts reports that her debut album, The Game, was released on June 21, 2011.

Alone Again, Alyssa's second single, was released on December 7, 2010. "Alone Again" peaked at #3 in her native country and was the top selling, highest charting, and most spun single by a Canadian artist at Canadian radio in 2011.