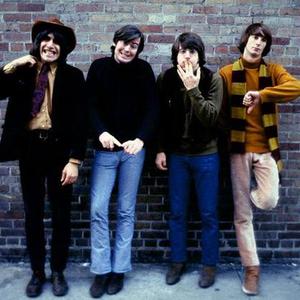 The Lovin' Spoonful was an American pop-rock band founded by John Sebastian in the 1960s. The band's name was inspired by lyrics from Mississippi John Hurt's "Coffee Blues". Most famous for the ever-popular song "Summer in the City". They are also known for songs as "Do You Believe In Magic?", "Darling Be Home Soon" and "Daydream" The band members included lead singer, guitarist, and autoharp player John Sebastian, guitarist Zal Yanovsky, drummer Joseph Campbell Butler, keyboardist/guitarist Jerry Yester, and bassist Steve Boone.

"Do You Believe In Magic?" was featured prominently in the popular 1999 film "American Pie."

The soundtrack to Woody Allen's "What's Up Tiger Lily?" featured many of their songs.

Original Album Classics - Do You Believe In Magic CD1

Summer In The City CD2

Summer In The City CD1

Die Hard With A Vengeance

A Golden Hour Of Lovin' Spoonful