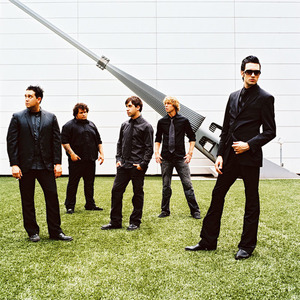 The Juliana Theory was an indie, alternative rock, and post-hardcore quintet from Pennsylvania formed in 1997 by Brett Detar, formerly of Zao. and Chad Alan. The band released its first two albums, "Understand This Is A Dream" (1999) and "Emotion Is Dead" (2000), as well as the "Music from Another Room EP" (2001) on Tooth and Nail Records. In 2002, the band signed to Epic Records and released the acclaimed cd "Love" (2003).

When not in the studio, the band was always on the road, criss-crossing the US/Canada over a dozen times and touring Europe and Australia. In late 2005, they released their final album "Deadbeat Sweetheartbeat" before disbanding in February of 2006. They then released "A Small Noise" (2006). The band believed that their swan song - Deadbeat Sweetheartbeat was their best written and best performed record.

Music From Another Room (EP)

Understand This Is A Dream