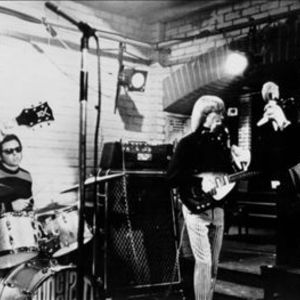 The Chocolate Watchband, was a garage rock-band formed in San Jose, California in 1965. The band had finally broken-up indefinitely by 1970. The band's music was largely described as a blend of 1960s-style garage rock. The group's early music appeared to contain blues influences, and later it developed psychedelic elements through use of instrumental experimentation. Ed Cobb was well-known as their producer. The band also appeared in the 1967 film Riot on Sunset Strip.

This Is My Voice

The Best Of (Vinyl)