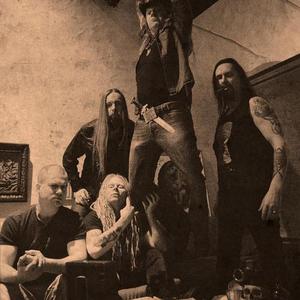 The Black League is a metal band from Finland. They were formed in 1998 by Taneli Jarva, three years after his departure from Finnish metal heavyweights Sentenced. The Black League's first two full-lengths carry on the spirit from Taneli's work with his former band, seasoning their metal with elements of traditional rock 'n' roll. On their third release, Man's Ruin Revisited, these influences take an even more prominent role in their sound. Discography Demos Demo 98 (1998) Singles Cold Women & Warm Beer (2003)