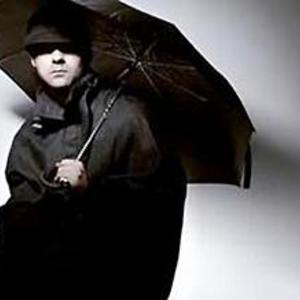 Steve Mason is a Scottish musician, most famous as the lead singer and one of the founding members of The Beta Band. Mason also released solo material as King Biscuit Time, including two EPs on Regal Records and one album on No Style Records, an imprint of Alan McGee's Poptones record label. Mason has also worked under the name Black Affair, and has released one album under this pseudonym on V2 Records.

On 19 April 2009, The Sunday Times reported that Mason was working on a new album with producer Richard X. This album, Boys Outside, is due for release in March 2010 and will be the first album under Mason's own name. The first single, "All Come Down", was released as a download at the end of November 2009, along with details of the new album.

Mason is an occasional guest on Old Jock Radio, an internet radio station.

Monkey Minds In The Devil's Time

Open for the Holidays