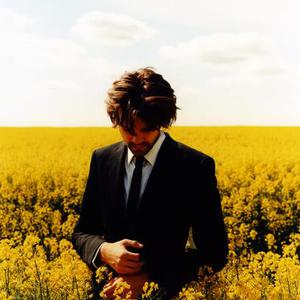 Fyfe Antony Dangerfield Hutchins (born 7 July 1980) is an English musician and songwriter, best known for being the founding member of the Avant-garde pop band Guillemots. Born in Birmingham in 1980, Dangerfield was classically trained from a young age. Although originally from Moseley, he moved to Bromsgrove at the age of 8. He studied at Bromsgrove School. He was also a music teacher at Cranbrook College for a brief period.

Dangerfield released the album Fly Yellow Moon under his own name in January 2010.