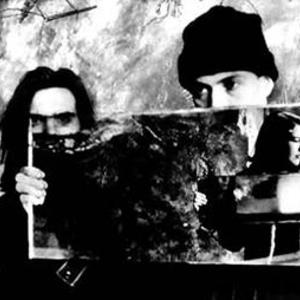 Seefeel formed during 1992 in London, England, when guitarist Mark Clifford and drummer Justin Fletcher met vocalist Sarah Peacock and bassist Darren Seymour. They released their first EPs on the Too Pure label in 1993. Stylistically situated at the intersection of dream pop/shoegaze and ambient electronic/IDM, their music has a distinctive sound. This might have contributed to the band getting a contract with the seminal electronic label Warp Records in 1994.

Since 1996, the band went on an open-ended hiatus which ended in 2008 when the band partially reformed (with DJ Scotch Egg filling in for Daren Seymour on bass and former Boredoms drummer E-Da filling in for Justin Fletcher). They released their self-titled album in 2011 on Warp.
Its members have continued to release new material under different aliases. In 1996, Scala was formed by Justin Fletcher, Daren Seymour and Sarah Peacock together with Mark van Hoen. Mark Clifford has been releasing solo work since 1995 as Disjecta and Woodenspoon, and formed Sneakster with Sophie Hinkley in 1999. Currently Mark is running the Polyfusia label, releasing old and new work including collaborations with Autechre and Mira Calix.
Most recently, Seefeel have done two remixes, one for Maximo Park (on the Warp20 Recreated compilation) and one for School of Seven Bells (on the My Cabal EP).