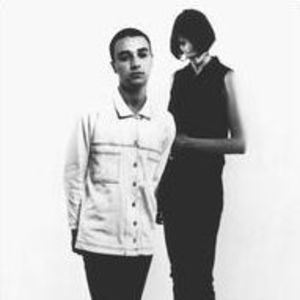 Landing on the Third Stone label, in 1997 they contributed a track to the A Taste of Third Stone Records Vol. 2 sampler, next resurfacing in mid-2000 with the full-length Sweet Tip.

Their icy electronic pop explores the darkest corners of love and sex. Their songs capture the emptiness and hostility that surface when the afterglow fades, ugly scenes punctuated by eruptions of violence, waves of self-loathing and caresses that are cold to the touch.