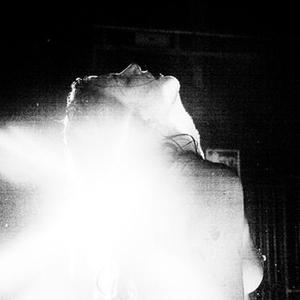 Their aesthetic clashed drastically with the rock revival scene that was growing popular in Australia, and their early shows harbored mixed reviews. The trio followed its love of Krautrock to Berlin, Germany, and recorded an EP. Titled "Nostalgia", the disc was self-released in a limited run of 500 in 2005.

Live, HTRK have supported Alan Vega, Lydia Lunch, and The Locust, The Horrors and toured Europe with Liars, Shellac and the Yeah Yeah Yeahs.

HTRK are currently based in London.