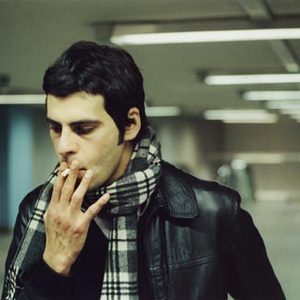 Andrew Pekler was born in Samarkand, Uzbekistan (then U.S.S.R.). His family immigrated to the U.S., eventually settling in Monterey, California. In the mid 90s he moved to Heidelberg, Germany to attend university. Since 2000 he has been living and working in Berlin. Under his own name he has produced two records for the ?scape label, Station to Station (2002) and Nocturnes, False Dawns and Breakdowns (2004) as well as releasing Strings + Feedback (2005) on Staubgold. His latest album Cue, was released in June 2007 on Kranky (Chicago, USA).

He has produced music for film, dance and theater and has played concerts in Europe, N.America, Asia and Australia.

Apart from his solo recordings, Andrew Pekler plays in Groupshow with Hanno Lechtmann and Jan Jelinek.