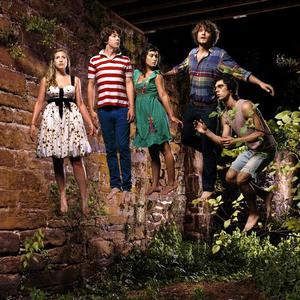 In February 2012, cellist and keyboardist Alexandra Lawn left the band.

Two Hearts Beat As One (EP)