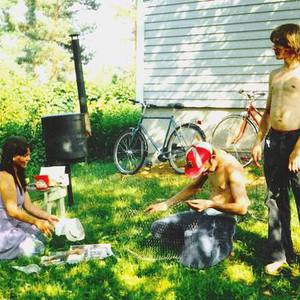 Paavoharju comes from Savonlinna, Finland where brothers Lauri and Olli Ainala met Emmi Uimonen, Jenni Koivistoinen and some other people. Paavoharju's music is outcome of long time, intense study of art and literature, dreams, religious despair and living in dark abandoned places. The sound is something between Bollywood music, church hymns, beautiful pop tunes and ambient esoteric noises. The music is unlike anything heard on this planet yet still oddly comforting.