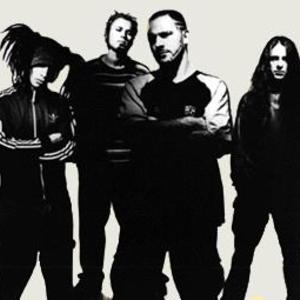 One Minute Silence were a four-piece band based in Ireland that combined influences from metal, hardcore punk and rap (and, later, elements from stoner and progressive rock). The band consisted of vocalist Brian 'Yap' Barry, guitarist Massimo Fiocco, drummer Eddie Stratton and bassist Glen Diani, started in 1997. The band announced its split after eight years in a press release dated October 21, 2003. Yap went on to record two albums with his own project Pink Punk.

In September 2010 the band reunited with new drummer Martin Davies and are currently writing material for a new album and live shows in 2011.

Although they claimed not to be a "political band" ? they are simply "political people" who are also musicians, they say the group's lyrics have a political message which can be interpreted as generally anti-capitalist and anarchist.

One Lie Fits All

Available In All Colors