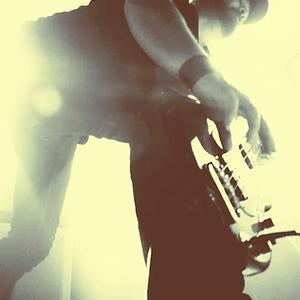 Hailing from Aschaffenburg, Germany, My Sleeping Karma started in 2005 as a side-project of the stoner rock band The Great Escape. Some day Seppi (guitar), Steffen (drums) and Matte (bass) started to jam together. In order to style their music more psychedelic keyboarder Norman joined at the end of the year and the line-up was completed thereafter. Soon they had worked out some songs based on the idea to create something which chills and rocks at once.

In March 2006 they began with recordings for their eponymous debut and when 'The Great Escape' disbanded in September they could fully concentrate on the new project. It was the end of the year when the band finally offered the self-released album which holds a blend of psychedelic, space, stoner and post rock. During the Swamp Room festival in Munich Elektrohasch took notice of their qualities with the result of a contract. The album now was officially released by a label and MY SLEEPING KARMA received the offer to participate at several festivals like 'Burg Herzberg' for example.

For the next album the band members still tried to take more attention for detail. They released 'Satya' in in 2008 provided with some Buddhistic references, samples and female vocals - hypnotic, trippy spacey as well as explosive here and there. Both albums are available as vinyl in the meanwhile. A new album is planned for spring 2010.