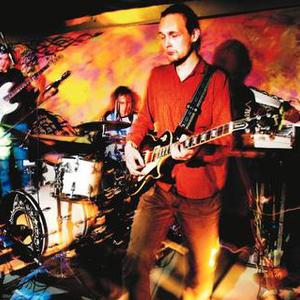 On July 11, 2004, the band performed at the North East Art Rock Festival in Pennsylvania, US and their act was turned into a live album, Live Eleven a.m., in 2005.

In 2005 the band had the honour to open the second day of the international progressive rock festival that takes place in Moscow, Russia, InProg 2005.