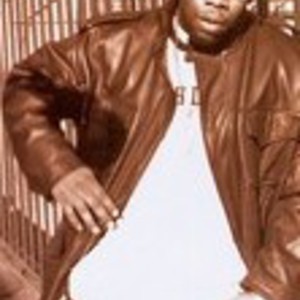 A protege of Heavy D, Herbert Brown, AKA Herb McGruff (later simply just McGruff) gained some recognition as a member of the Harlem supergroup Children of the Corn. Along with Big L, Cam'ron, Bloodshed & Ma$e, with Six Figga Digga behind the boards, they were set to put Harlem rap on the map in a serious way until the tragic deaths of Big L & Bloodshed split the group apart. McGruff signed with Universal Music & Video Distribution, releasing his solo debut, Destined to Be, in 1998, with appearances from Big L, Ma$e, Cam'ron, the LOX & Heavy D.

Although he did not gain the fanfare of his fellow COTC alum, he would pop up on a DJ Kay Slay mixtape here and there, doing some tracks with Papoose, D-Block & Black Rob.