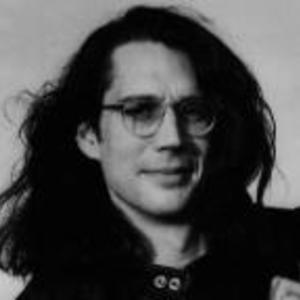 Paul Barker's 'solo' side-project after he joined Ministry. Under this name he put out 2 releases, a full length called: Age of Reason (featuring his brother Roland (from the Blackouts on one track and Ministry's Al Jourgenson on another) and a CD single/12" called: Chicks & Speed: Futurism. A video for the song "Faster Than Light" was created with Jourgenson & Trent Reznor (of Nine Inch Nails) both making an appearance, which was available on the Wax Trax! Black Box. Another release was slated for Lead Into Gold but did not see light of day, the 'Slow & Low' 12".

Since exiting Ministry he's released music with Max Brody as Pink Anvil on Ipecac, and formed USSA with Duane Denison (of Tomahawk & The Jesus Lizard fame).

His next solo release is set to be under the moniker of Flowering Blight and expected in 2008.

The Sun Behind The Sun