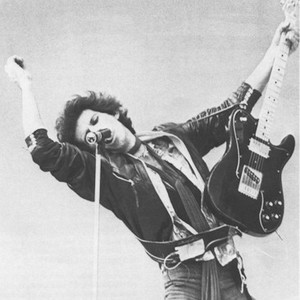 Keith Richards (born 18 December 1943 in Dartford, Kent), is an English guitarist and songwriter, best known for his work with The Rolling Stones. Richards has played guitar on releases by Max Romeo, Hubert Sumlin, Les Paul, Tom Waits, Bono and The Edge of U2, Nona Hendryx, John Phillips and Aretha Franklin. He was first known to the public as Keith Richard because Andrew Loog Oldham, the first manager of the Stones, removed the "s" to resemble the name of popstar Cliff Richard; Richards later restored the "s" to his surname. "The Human Riff" and "Keef Riffhard" are lasting epithets.