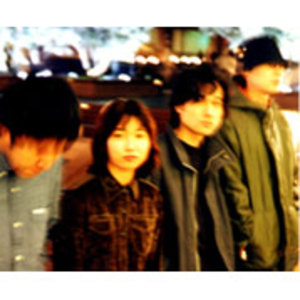 BIO in bad english: 01/10/2006-/02/2007 Group Haystack on Way (HOW) has appeared in Russia in 1st October, 2006 year. Three guys (homsteR, Bel, Hard TON) friends with the childhood in city Reutov (the Moscow area)... To play from them was able only homsteR (Rozhkov Pasha). BEL (Letyagin Alex) and Hard TON (Drogunkin Lex) for the first time have risen for drums and microphone. At creation of a material it has been certain that the group plays metalcore with a support on alternative. The group persistently rehearsed and thought out a material.

A basis of a material composed homsteR, further Hard TON adjusted texts of songs, and BEL parties shock. Later the bass player (chigi) has joined group all from the same city Reutov, and there was a second guitarist from Moscow ???? (ex. ???? ???????? ??????) which at once it was grew fond by a gang. The group needed to progress and it has been solved that is necessary new drumer, as no time for expectation when will learn to play BEL. After that at group significant problems with structure have begun. A lot of time and as a result group have been spent has broken up owing to musical tastes and rottenness of a material.
Label of old records HOW: Nevo Le Bot