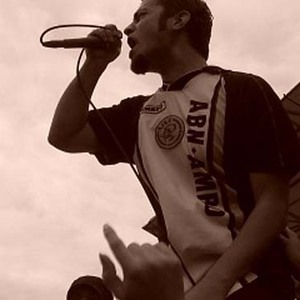 Genuflect is a new project by Drew Simollardes and Greg Sullivan, the lead vocalist and guitarist from the former Boston-based rapcore band Reveille. After splitting apart two years back, Drew and Greg reunited in 2005 and began writing once again. Drummer Jeff Lawn formerly of 7th Rail Crew and bass player Tim Munroe from hard rock band Asystole are the other two members to complete the full band. Genuflect's first demo, released in 2006 is a rough mix recording of their first 7 songs.

Their debut full-length, The End of the World, was released independently in May of 2007. Genuflect released their sophomore album The Shadow Side on March 13th, 2009, making it available through their Myspace as well as at the live shows on their 'Shadow Side Tour'.

A Rose From The Dead

The End of the World