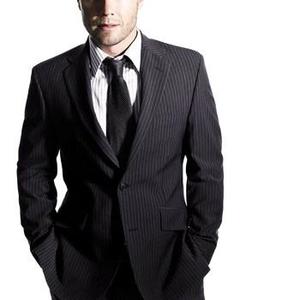 Gary Barlow, OBE (born January 20, 1971 in Frodsham, Cheshire, England) is an English singer, songwriter, bandleader and producer. He was one of the most successful songwriters of the 1990s, penning no less than 16 hit singles during the decade. Barlow was generally recognised as the musical talent behind the successful boy band Take That. This UK group were signed to RCA records and after a number of top 40 hits eventually secured their first Number 1 with Barlow's "Pray." Previous hits included "A Million Love Songs" and "It Only Takes A Minute."

After the split of Take That, Gary released two albums, Open Road followed by Twelve Months, Eleven Days, but his second didn't achieve the same level of success as his first, and he was subsequently dropped by his label. However he continued writing successful songs for other singers and bands until the reform of Take That in 2006.

Since I Saw You Last (Deluxe Edition)