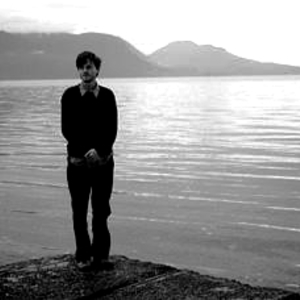 Eluvium is ambient and modern classical recording artist Matthew Robert Cooper who currently resides in Portland, Oregon. Cooper, who was born in Tennessee and raised in Louisville, Kentucky before relocating to the Northwest, is known for blending various genres of experimental music including shoegaze, electronic, minimalist and piano. His albums often feature artwork and photographs by his wife, Jeannie Paske http://obsoleteworld.com/.

When I Live By The Garden And The Sea

Talk Amongst the Trees

An Accidental Memory In The Case Of Death