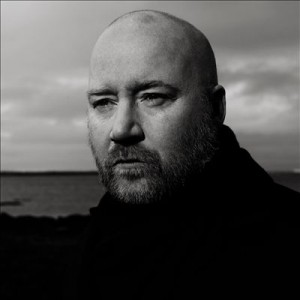 J?hann J?hannsson (born 1969) is an Icelandic-born musician, composer and producer. He is a co-founder of Kitchen Motors in Reykjav?k, the art organization/think tank/record label which specializes in instigating collaborations, promoting concerts and exhibitions, performances, chamber operas, producing films, books and radio shows based on the ideals of experimentation, collaboration and the search for new art forms.

J?hann founded the Apparat Organ Quartet in 1999, who have played various European festivals to great acclaim. J?hann has also produced and written music with artists as diverse as Marc Almond (Stranger Things album), Barry Adamson and Pan Sonic, The Hafler Trio, Magga Stina and many others. He has written music for theatre, documentaries and soundtrack music for several feature films. J?hann is a member of the Icelandic electronica supergroup Evil Madness.