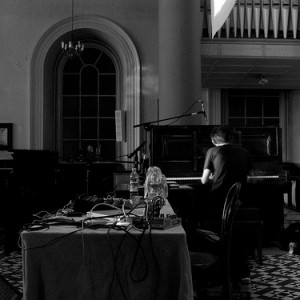 Library Tapes consists of David Wenngren from G?vle, Sweden and is an experimental/ambient band. Per Jardsell was a member of Library Tapes but left after the release of the first album. Later release saw the artist collaborated with Colleen, Erik Skodvin (Deaf Center & Svarte Greiner), Peter Broderick, Danny Norbury and Sylvain Chauveau. David Wenngren also releases as Forestflies and Xeltrei.

A Summer Beneath The Trees