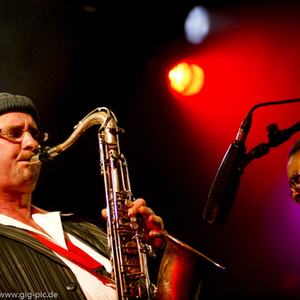 In 2003 they released their 2nd album "Minority Tunes", which included the German Club Charts no.1 hits "hiphip chinchin" and "Gadda Rio".

The album "Apricoo Soul" was chosen for "Best CD of the year 2006" by www.shirokko.de

In 2008 CdB released SWOP (wordplay from Swing and Pop) which again won "Best CD of the year 2008" from www.shirokko.de

This time the stress is more on jazz, less on electronics with use of interesting samples, and featuring vocalists Dean Bowman, Iain Mackenzie, Anna Luca, and Brenda Boykin.