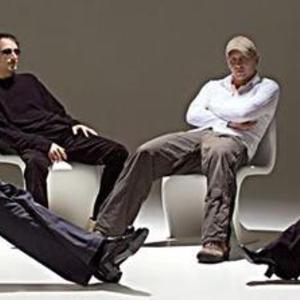 Founded 1998, their first Trip-Hop/Downbeat Album "Basement Music" was released and received rave reviews from Labels like Compost Records and Stereo Deluxe. For the highly acclaimed follow-up album "Music for collapsing people" with bangin' tracks like "Sinzing Sunset Boulevard" or "Viama", Moodorama teamed up with the famous Label Stereo Deluxe rec. In 2002, Audiopharm/SPV contacted the Moodorama-crew.

Their latest album is called "My Name Is Madness", released in 2006 under the label Mole Listening Pearls.

My Name Is Madness

Mystery In A Cup of Tea