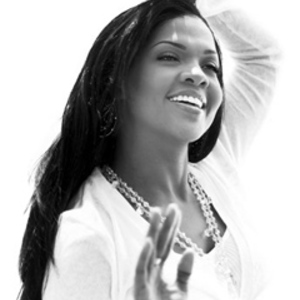 CeCe's personality, inviting warmth and genuine love for God transcends her music and has earned her millions of loyal fans around the world. Her industry accolades, nearly too numerous to count, include five Grammy Awards, 18 Gospel Music Association Dove Awards and several gold and platinum-selling albums. CeCe's collection of Top Ten R&B radio hits include ?Count on Me,? her powerhouse duet with Whitney Houston, from the multi-platinum Waiting to Exhale soundtrack.

The multi-format smash single sold 2 million copies and hit the Top Ten on ?Oprah,? ?The Tonight Show,? ?The Rosie O'Donnell Show,? ?Live with Regis & Kathie Lee?, the White House and many more.

Believe For It (Live)

Let Them Fall In Love

For Always: The Best Of Cece Winans