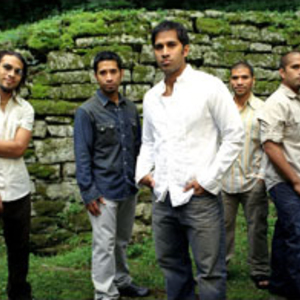 The Katinas are a Contemporary Christian music group. The family of five brothers hails from American Samoa, and moved to Washington, USA after the death of their mother in 1988. The group's members sang in church as children, and began playing fairs, soon moving up to nationwide slots opening for R. Kelly, Jasmine Guy, DC Talk, and Amy Grant.[1] The group signed to Gotee Records and have released several albums on the imprint, including a 2006 retrospective entitled Collection.